I know my memory isn't very good at times but even I remember that my wedding anniversary is today.

With child #2 on the way my wife told me back in the fall she wanted to get a new camera. We've got a good point and shoot (Canon PowerShot S90 that I bought in 2009) but she wanted something with interchangeable lenses.

Not long after our first child was born I bought a Konica-Minolta Maxxum 5D. It took excellent photos and I invested in several lenses and other things for it. But I sold it a few years later and went back to a point and shoot mainly because it was too big and bulky to carry around.

In typical fashion with most any technology purchase I started doing extensive research; reading reviews and forum posts, checking prices, and looking at various models in person. Because of the aforementioned experience with the Konica I initially looked at micro four-thirds cameras instead of dSLRs. But the wife didn't care for those and with the amount of money involved anything I got had to meet her approval.

One thing I learned from having the KM (and from research) was you're not just buying a camera but buying into a system. Lenses and other accessories weren't as widely available for KM so this time around it came down to pretty much Canon vs Nikon. I've always liked Canons and have had several P&S models over the years. (SD1000, G9, and the current S90) so I was familiar with their menu system and set up. And after handling models from both manufacturers decided that was the way to go.

The other consideration was a lens. I'm a fan of zooms and knew that the standard included 18-55mm wouldn't give me enough reach. On the other hand I also didn't want to carry around multiple lenses. I looked around at several all-in-ones including the Tamron 18-270mm and Sigma's 18-250. But the more I read the more good things I found about Canon's new 18-135mm STM. It doesn't have quite the reach but the image quality is good and the focus is very quiet, an important feature for taking video.

Finding out about the lens ultimately lead me to the camera I ended up buying, the Rebel T4i. I scored a fantastic deal on Amazon with free two day shipping. The lower price was probably due at least in small part to the T5i being released a week after I placed my order but they're almost identical spec-wise and I'm not feeling any remorse about not waiting.

We haven't used it much yet, only taking about 200 photos but I've been extremely happy with the results so far. The autofocus is very fast (this was a big consideration in getting a dSLR) and I've found the 18-135 lens has more than enough reach for day to day photos. (Although eventually I probably will get a dedicated telephoto lens.) The camera, at least from my untrained eye, takes very nice photos. A few are below and more on my Flickr site. My wife and I are taking a trip out to the Eastern Shore soon and I'm looking forward to really putting it through its paces to see what it can do. 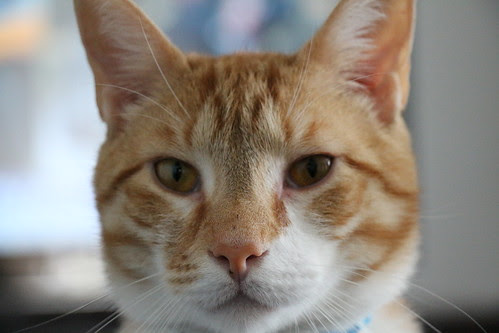 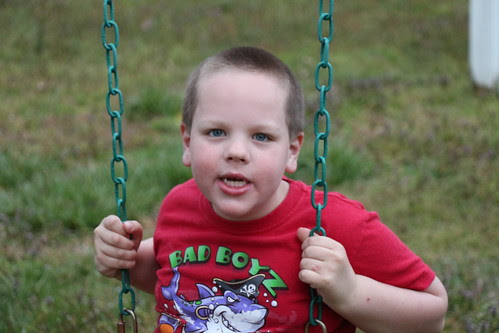 Earlier in the week the Virginia Department of Education released the Spring 2012 social studies SOL tests. I went through them and created Smart Response answer keys for each one. You will need to put the PDF up through the LCD projector (or give your students a handout of it) and then run the Smart Response file in the background. The elementary and middle school tests are one file each. But because Smart Response is limited to 40 questions I've divided each high school test into two parts - Questions 1-30 and Questions 31-60. The second part will be a little confusing because they'll be answering on their clickers 1-30 again (31 =1, 32=2, etc.) but there's no other easier way to set it up that I'm aware of.
I've put up both the Smart Response files as well as links to the released tests on the DOE site on the social studies page of my Wiki site:
http://jrew.wikispaces.com/Social+Studies
Posted by Jeff at 6:08 PM No comments:

My wife and I found out a few months ago that she was pregnant with child number two. A few days ago we had the big ultrasound that let us know what we were having. We're keeping the name secret for now but it's safe to say he will have it registered as a domain prior to birth. (Just as I did for my first son in 2006.)